Hey, Dear Wimpy kid Fans I’m excited to tell you that a brand new book “Diary Of An Awesome Friendly Kid ”  is just on the Screen Now. In this Awesome book of Wimpy Kid, we will get to see the Wimpy Kid world in a whole new way. Because in this book Greg Heffley’s best friend Rowley Jefferson takes on the Role of Greg’s biographer and tells lots of funny stories about their friendship. Here is the short interview with The writer of Diary of wimpy kid book series the one and only “Jeff Kinney”.

Get Your Copy Now 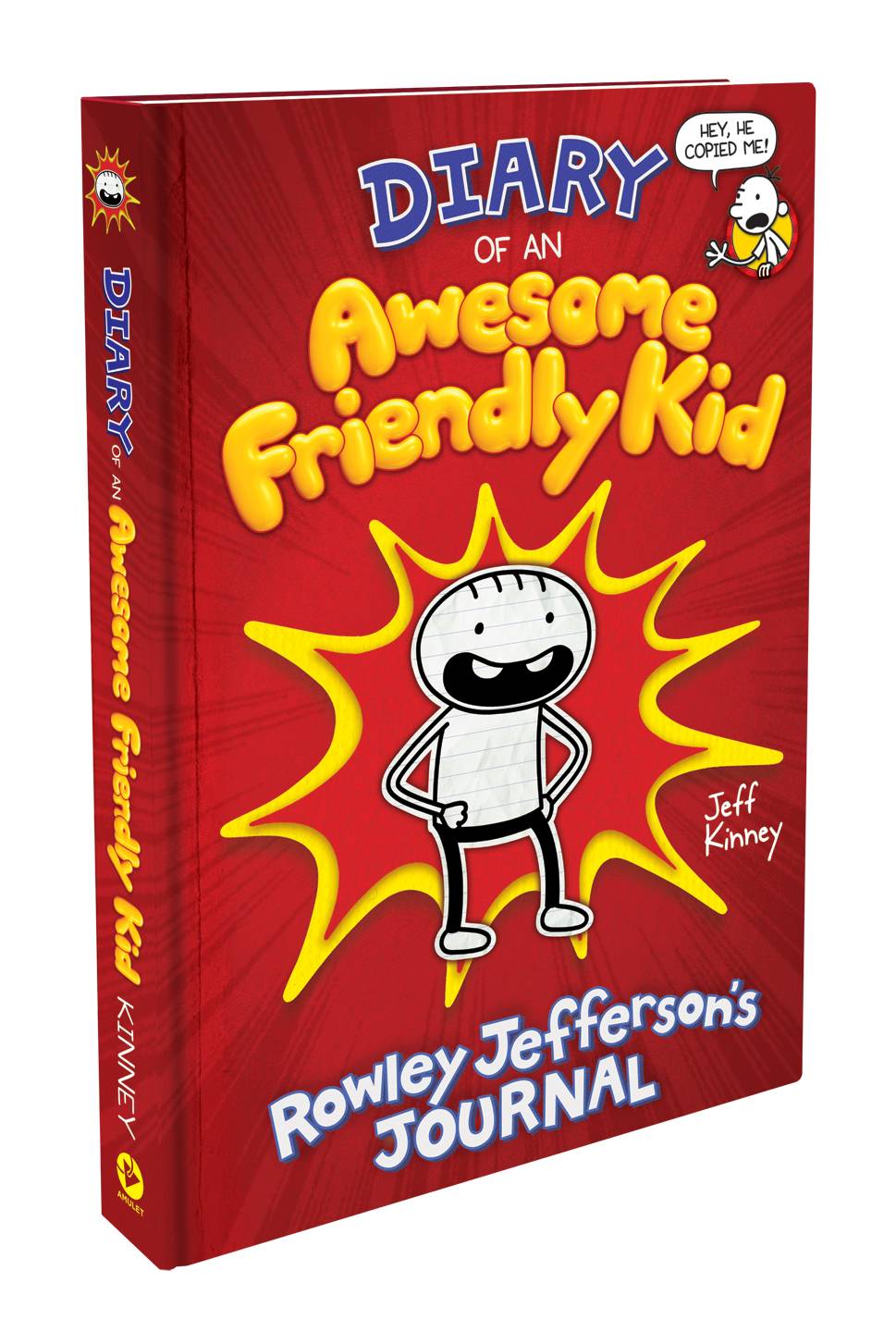 Interview with Jeff Kinney about Diary of an awesome Friendly Kid

Hi I’m Jeff Kinney author of the diary Wimpy Kid series and I’m excited to tell you a bit about my brand new book Diary of an awesome friendly kid where you get to see the Wimpy Kid world in a whole new way in this book Greg Heffley’s best friend Rowley Jefferson takes on the role of Greg’s biographer and tells loads of funny stories about their friendship as you might expect the biography doesn’t quite turn out the way Greg would have liked I think you’ll enjoy seeing things from rally’s perspective and I hope you have a ton of fun reading it. 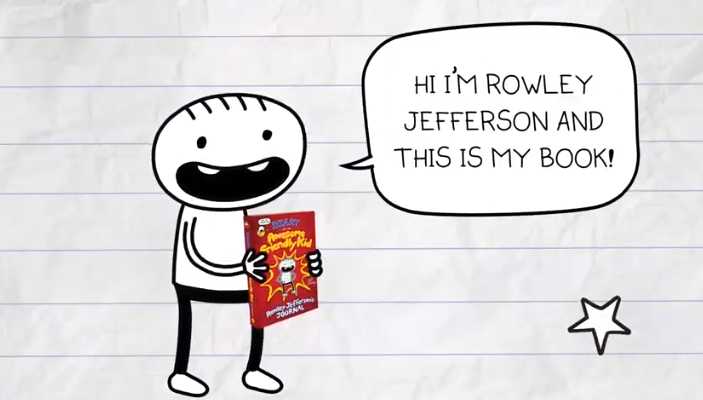 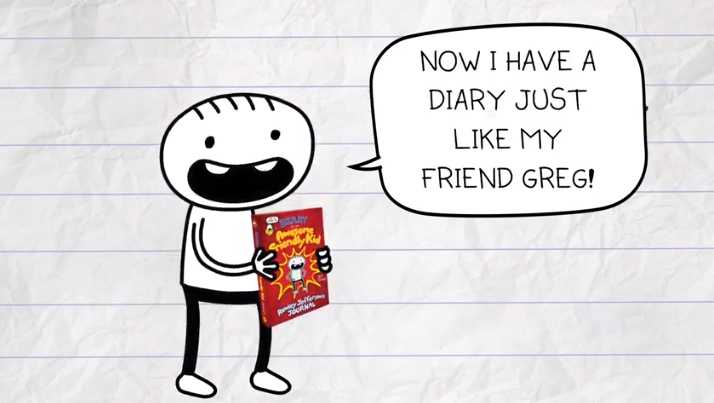 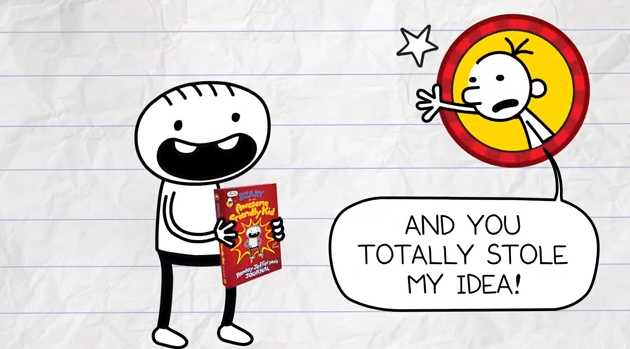 Q: There are 14 wimpy kids books! How does it feel to author such a large and successful series?. How do you continue to find inspiration to create a new predicament for Greg Heffley.

Ans: It’s really exciting to be writing the 14th Diary of a Wimpy Kid book. I never thought I’d get past three so this is really just unchartered territory for me. What inspires me is the fact that childhood is a really big universe. In this next book I’m writing about home improvements in displacement and moving, these are things I’ve never written about before but these are things that kids experience universally. So it’s really fun to keep looking for new aspects of childhood that have never written about before.

Q: Why a Rowley book? and Why now?

Ans: The thing I’ve learned from the Wimpy Kid movies and the music we produced is that we’re always rooting for Rowley the audience always wants Rowley to win and I thought I’d turn the Wimpy Kid universe on its head by showing the
Wimpy world through rally’s eyes and it was really fun to do it was really refreshing it was a kick in the pants for me to do something really different and I had a ball doing it.

Q: Since Rowley is our narrator, the illustration style is different from the Wimpy Kid books. How did you find this voice both literally and visually? In what ways did you want to make it different from Greg’s?

The thing about Rowley is that Rowley is a child who likes being a child he’s very innocent he’s very pure he’s not really corrupted by Greg. I think that’s why their friendship works is because Greg keeps trying to corrupt Rowley in a way but he can’t because Rowley is just too pure. And this comes across in Rowley’s writing style and his drawing style his  childlikeness comes across you know Rowley doesn’t even draw noses on his characters which just drives Greg crazy but I think that if you look at the drawings there’s still the DNA of the Wimpy Kid world so it’s a fine balance because rally almost draws like a five-year-old, of course, he’s a middle schooler but the style is also recognizable as mine.

Q: Was there anything you specifically enjoyed about telling this story from Rowley’s point of view instead of Greg’s? Anything that was particularly difficult about the switch?

It was really fun writing from rally’s point of view because Rowley is just all over the place, he’s supposed to be writing Greg’s biography in his book Diary of an awesome friendly kid which I guess is kind of complicated. But Rowley just can’t stay on the task he’s supposed to be writing about Greg but he just ends up writing about the sleepover his aides had with Greg and the time they did this together the time they did that together and I think that was really fun to sort of write from a really really innocent point of view, you know Rowley doesn’t really realize he is doing a bad job of being Greg’s biographer but of course Greg is very upset by this being his official biography so it was really fun to write from Rowley’s point of view.

Q: Did you ever consider making Rowley’s book more about Rowley than Greg? Or did you know from the beginning that you wanted it to be Greg’s “biography?”.

The conceit of diary of an awesome friendly kid is that Rowley starts off winning to have a book just like his best friend Greg just like Greg’s Diaries and so he starts off writing about himself immediately Greg finds out about this book and comes up with a better idea for the book he thinks that this book should be his own biography and he gives Rowley the chance or the honor of the privilege to write Greg’s first ever biography and I think that’s really kind of twisted but it’s also really fun because of course Rowley just very happily goes along with the idea as a best friend would.

Q: Does this mean we’ll only be seeing Greg through Rowley’s diary –wait, journal– from now on?.

Ans: I’m going to be writing loads more Diary of a Wimpy Kid books so don’t worry you’ll still be able to read about the Wimpy Kid universe seen through Greg’s eyes but I’d really like to write more Rallye books I think it’s a lot of fun and I think it’s really fresh and he can write in lots of different styles about lots of different genres so I’d really
like to get there we’re Rowley is authoring lots of books.

Get Your Copy Here